Barry concentrates his practice in estate planning, with a focus working with families that have a child with a disability, as well as estate administration, elder law,  and guardianships. He provides legal services and counseling unique to the particular needs of the family with a child that has severe disabilities. Barry also serves as trustee for discretionary and special needs trusts. As appropriate, he coordinates and works together with families, social workers, trustees, and guardians regarding trust and guardianship distributions.

Life experiences have added to the perspective that Barry brings to the practice of law. He completed the field placement for his Masters in Social Work with the Regional Office of the Developmental Disabilities Administration of the State of Maryland. Subsequent to receiving his M.S.W., he worked for the Ardmore Developmental Center (now Ardmore Enterprises).  Barry also served three years in the Israel Defense Forces and was a founding member of Kibbutz Ketura, in Israel. 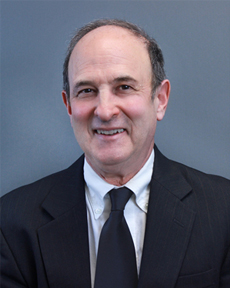