Stephanie is a graduate of the University of Maryland School of Law. Her undergraduate degree is from the University of Maryland, College Park. She has practiced law in Maryland since 1995, and was admitted to practice in the District of Columbia in 1996.  Stephanie has received a rating of “AV Preeminent” from Martindale Hubble since 2010, and has also been identified as a “Super Lawyer” by both the District of Columbia and Maryland Super Lawyers publications since 2010.

The other focus of Stephanie’s practice is guardianships for minors and disabled adults, which stems from her knowledge of the legal issues and federal and state benefits-related issues affecting the elderly and individuals with developmental, physical, and mental disabilities. Stephanie has also given educational presentations in this area to the Maryland State Bar Association and the Bar Association of Montgomery County.

Many of the guardianship litigation cases that she has handled are similar to child custody cases, except that the issue involves an elderly parent instead of a minor child, and the litigants are warring siblings, or in some cases, the spouse of a disabled person and the disabled person’s adult children from a previous marriage. In recent years, she has been involved in a number of “hybrid” cases that involve divorce, issues of capacity, and conflict between family members. She has served both as attorney and as guardian for the disabled person (but not at the same time) in such cases. 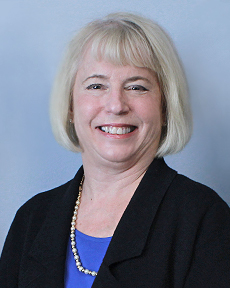